Edward Gorey has been one of my favorite illustrators for a long, long time. So much so that I have a tattoo of one of his famous characters, Figbash, on my back and his artwork adorned my wedding invitations. Seeing that the Department of Rare Books, Special Collections, and Preservation (RBSCP) here at Rush Rhees Library had a small but respectable collection of his books made me realize that coming here was pretty much fate. The bulk of our Gorey collection came in through a generous donation from Sylvia Davis in 1992. That same year RBSCP put on an exhibit which Gorey created a poster for. While not the central repository for Gorey materials, RBSCP certainly has a very respectable and representational collection. So to celebrate his birthday I thought I would share a sampling of the beautiful, whimsical -- and, at times, haunting -- covers that Gorey illustrated. 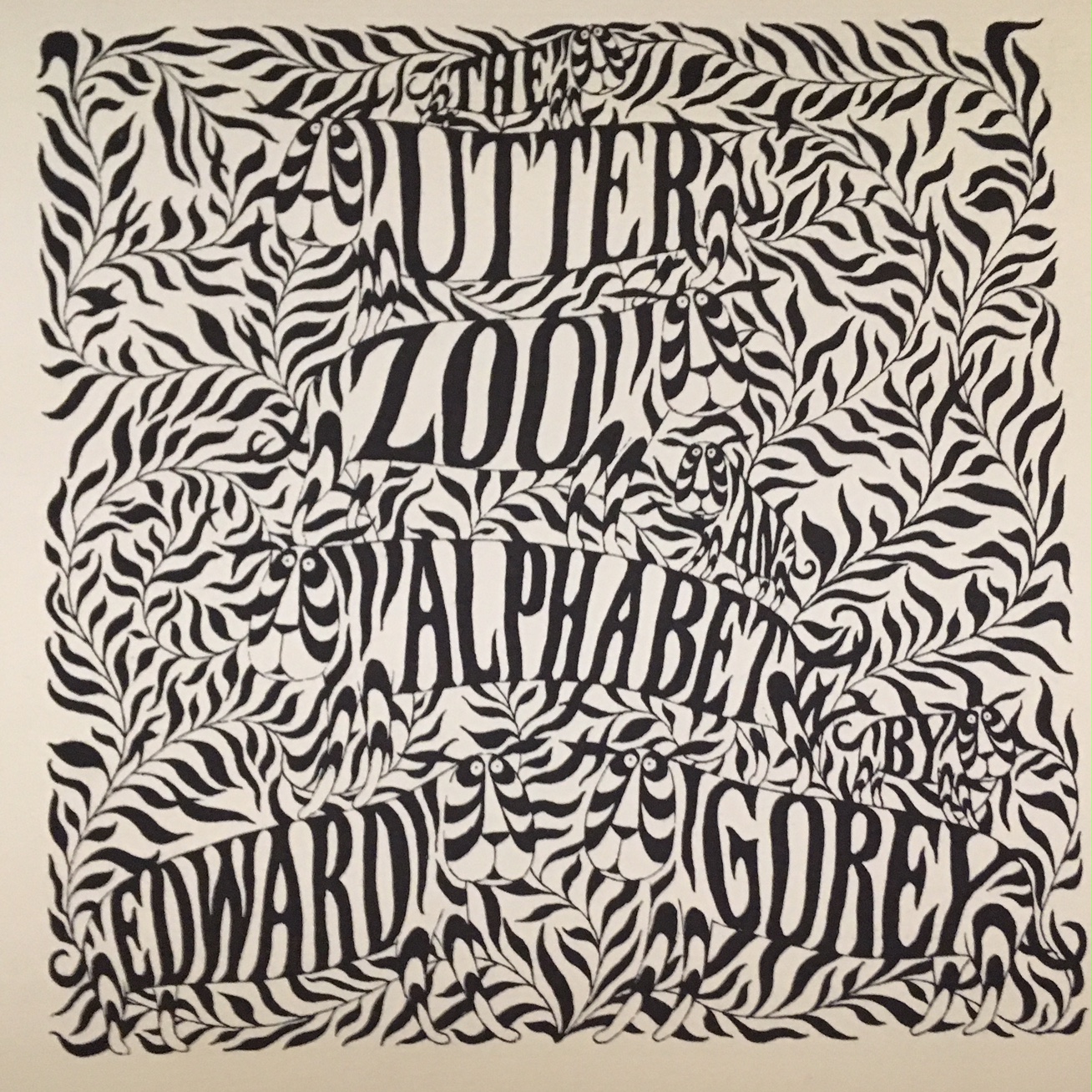 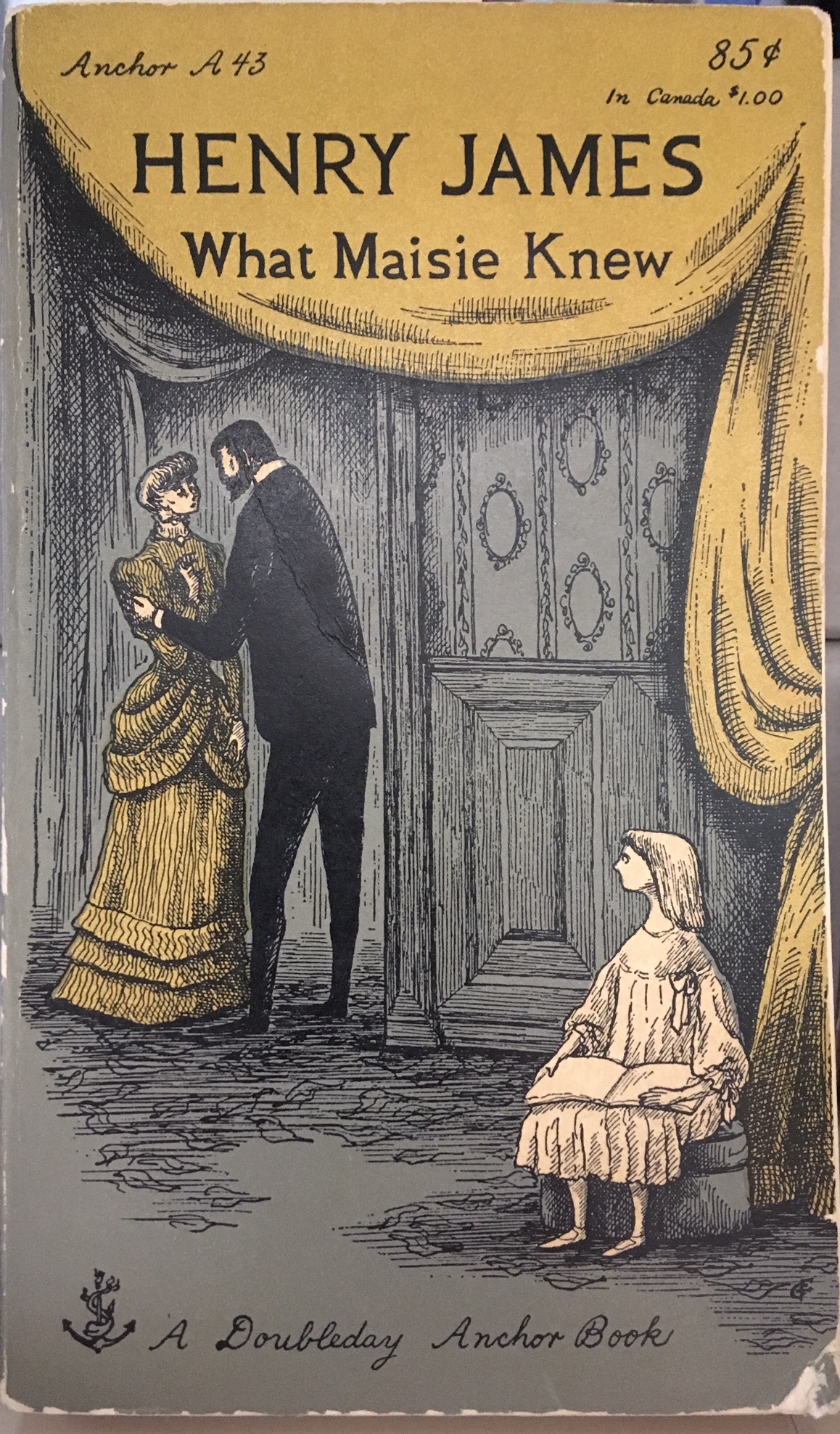 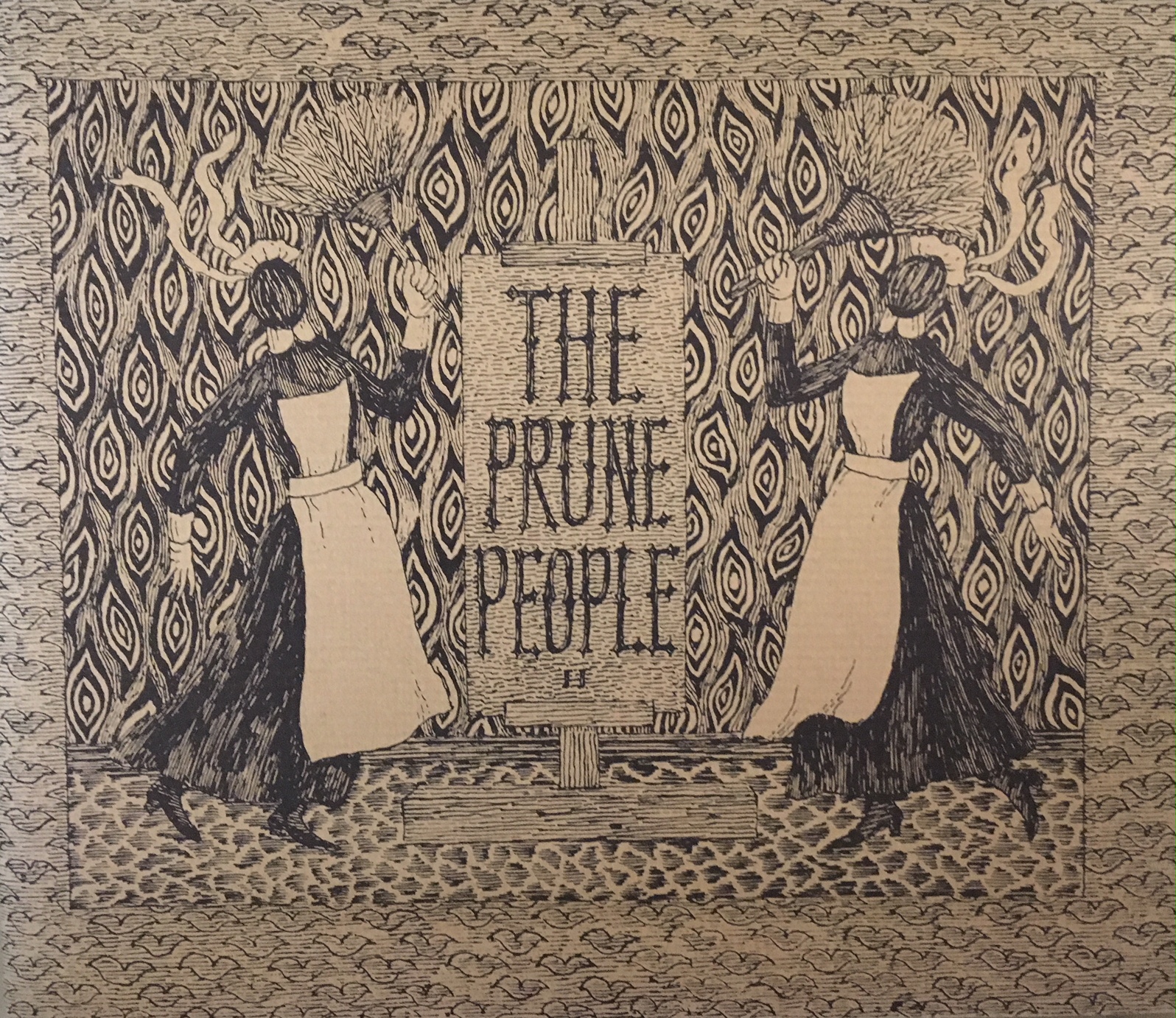 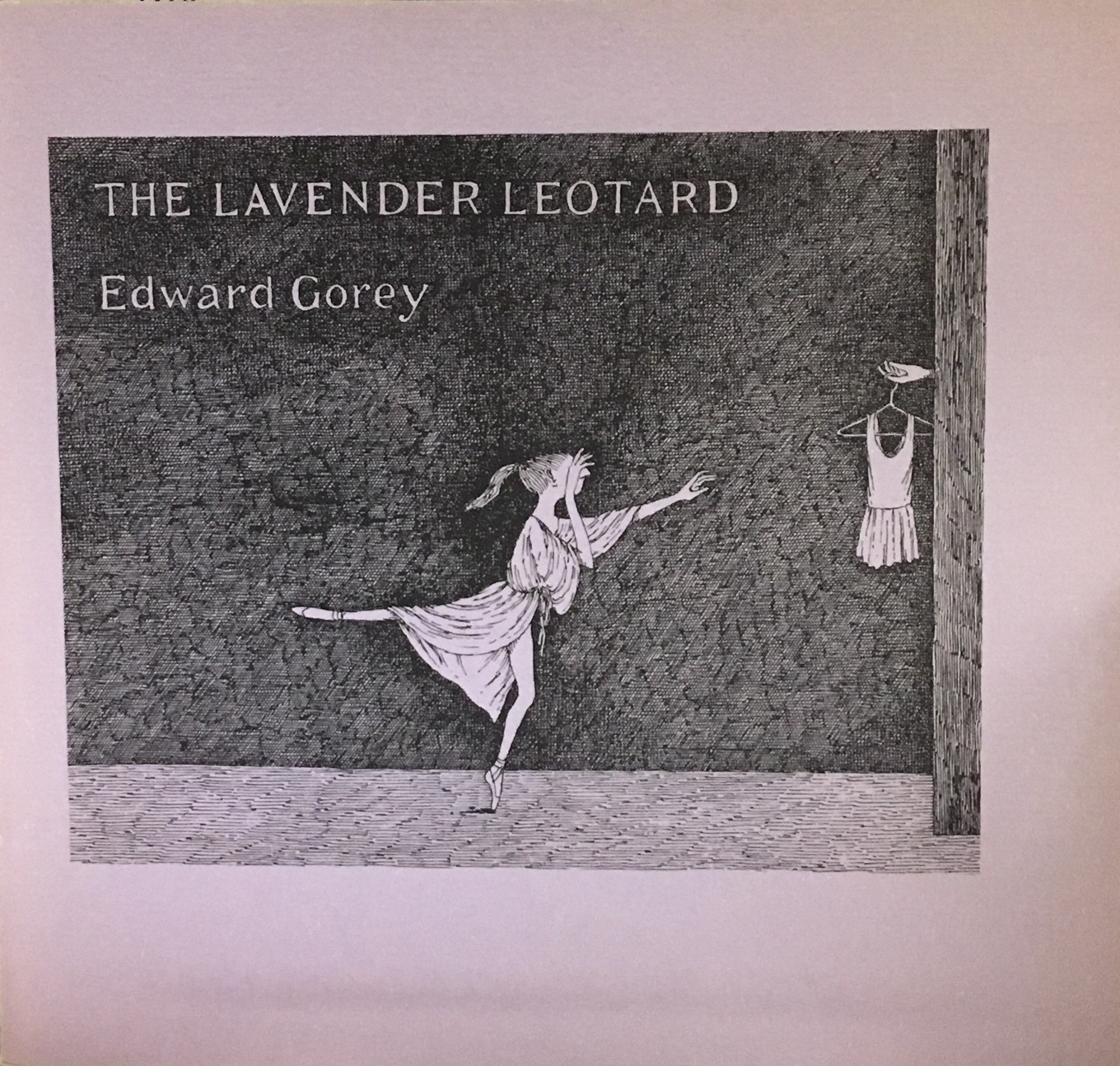 The Lavender Leotard, or, Going a lot to the New York City Ballet, Edward Gorey, Diogenes, 1978. 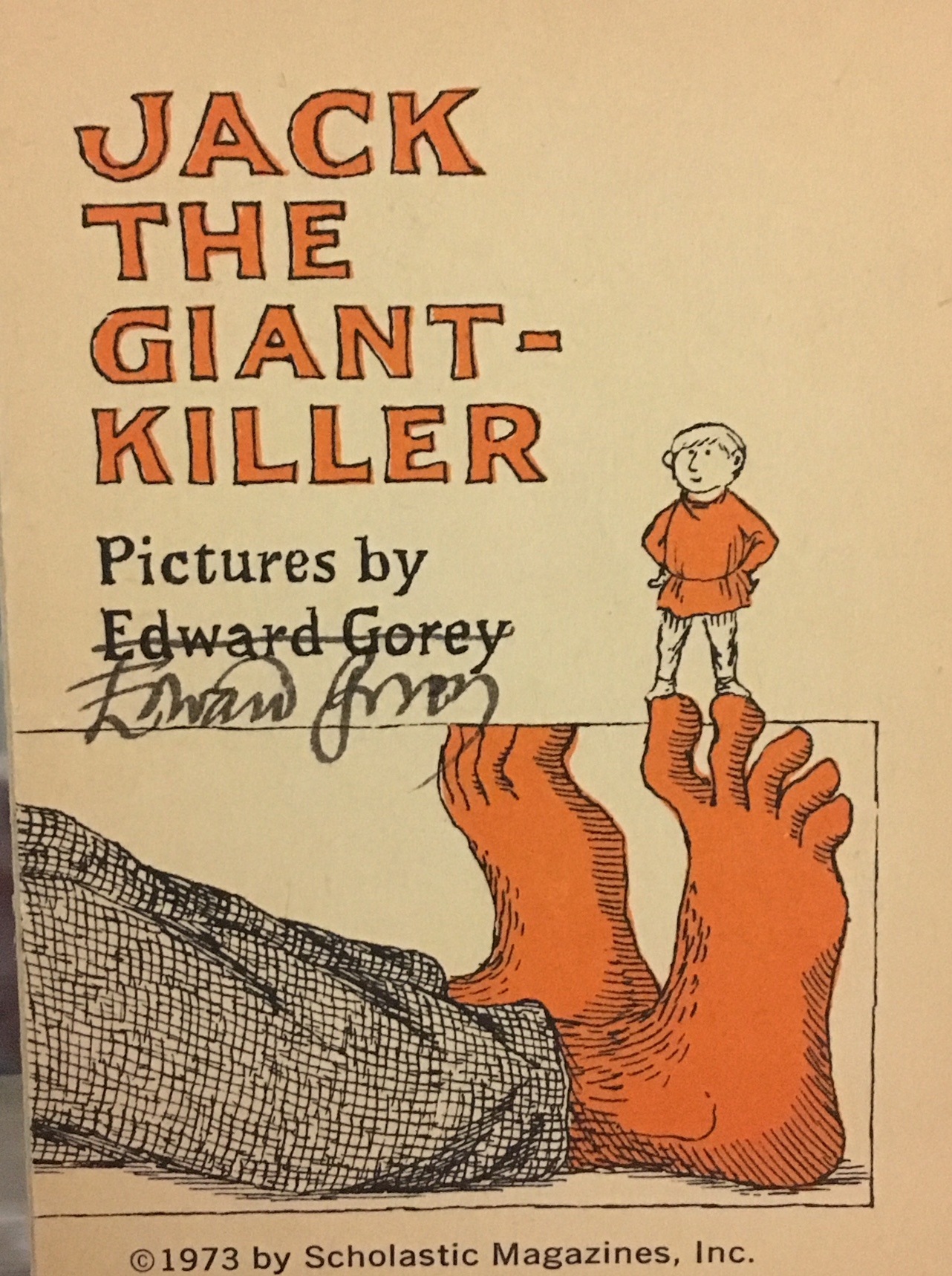 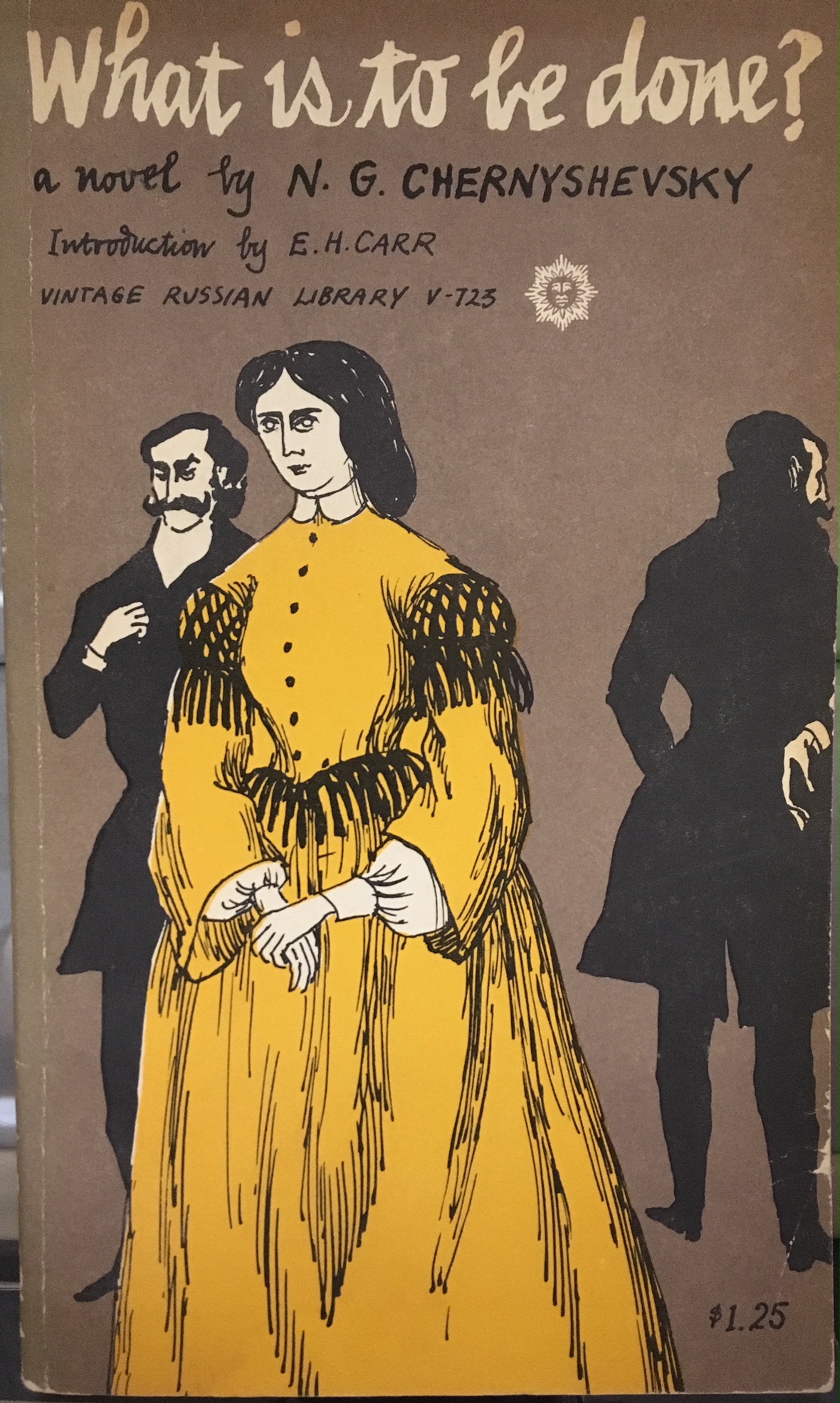 If you have an interest in viewing these or other Edward Gorey materials in the collections come on by!  RBSCP is open Mondays through Fridays from 9-5pm and on Saturdays from 11-3pm.  For complete details about visiting us please visit our website here.