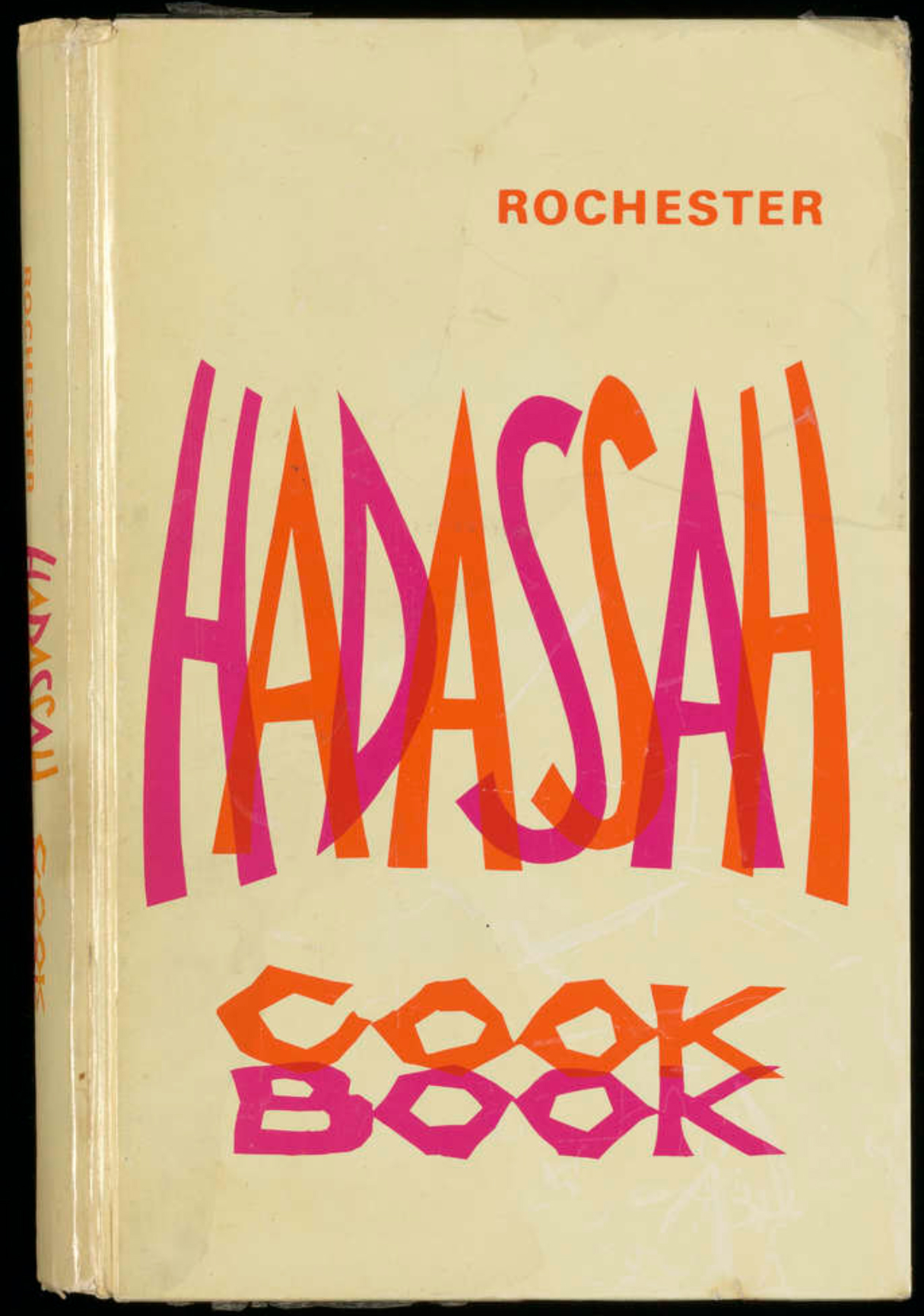 In order to talk about the fascinating history of Suffrage cookbooks, it’s important to know about community cookbooks as a whole.  These cookbooks, compiled by members of religious congregations, PTAs, political, civic, and social clubs, and more, are found on many of our shelves. The thing that unites them all is that almost all community cookbooks have been historically compiled by women, for the purpose of raising money for a specific cause.  It is evident when perusing and using a community cookbook just how much careful effort goes into the publication, from soliciting recipes, organizing, editing, testing recipes, and organizing for publication. While not every community cookbook is compiled solely by women, the history of these cookbooks centers around women’s traditional role in the domestic sphere, as the primary cook in their household.  The community cookbook not only allows organizations to raise funds through their efforts, but they have also provided insights and anecdotes about their own lives, their kitchens, their foodways, and more.

Two cookbooks were featured in the We Want More exhibit in our dept and on our online digital exhibit: Our Sampler Community Cookbook, written by the Lutheran Church of the Incarnate Word in Rochester in 1983, and the Rochester Hadassah Cookbook, edited by the Hadassah Rochester Chapter and Mrs. Bernard A. Axelrod in 1972. The Hadassah Cookbook, which was shared in greater detail in the ExhiBit event on June 8th is a wonderful example of a community cookbook. The cookbook was compiled by no less than 90 women listed on the two acknowledgment pages at the front of the text. Rochester has a strong connection to the Hadassah movement, with the first national Hadassah convention taking place in Rochester in 1914, only two years after its founding, in 1912, in New York City by Henrietta Szold. It was in Rochester, that the Hadassah name was chosen, formed as “a benevolent organization of Jewish women…concerned chiefly with bettering medical and educational facilities in Israel, forwarding Zionist activities in the U.S.; and promoting world peace.”

Not only does the Rochester Hadassah Cookbook live on today, with several printings after its initial release in 1972, but it is also regularly used and referenced in homes across the Rochester area and beyond. The Rochester Hadassah Cookbook is full of recipes that cover the traditional, as well as more modern, which, nearly 50 years after its initial publication, much more “retro” – including a large selection of gelatin molds.

The book is especially known for some of the baked goods featured, including recipes for “Mandel Bread” sometimes called “Mandelbrot” or “almond bread”, which is very similar to Italian biscotti. This recipe is made with “cake meal” instead of flour, which makes it Kosher for Passover.  This recipe is also unique in that it does not call to have the Mandelbrot baked twice – once whole, then again after they are sliced, to make them extra crunchy like a biscotti.

Grated rind of lemon or orange

Beat eggs and sugar, add oil and rinds. Add flour and fold into nuts. Let stand 10 minutes in refrigerator. Divide into 4 parts and roll into strips.  Bake at 350 degrees for 20 minutes. Cut while warm.

The Woman Suffrage Cookbook by Hattie A. Burr

Suffrage cookbooks are a small subset of community cookbooks and reflect some of the tensions and goals of the women’s suffrage movement. Only a small handful of these cookbooks were created and they vary in their content and approach to both cooking and activism. RBSCP has a copy of the first suffrage cookbook produced, The Woman Suffrage Cook Book, by Hattie A. Burr. This book was featured in the We Want More exhibits. Written in 1886, this cookbook served as a fundraiser for the Massachusetts Woman Suffrage Association and contains recipes for food and medicine, as well as quotes from “eminent” people about women’s suffrage.

The recipes in this book include typical “Yankee” foods such as Parker House Rolls, Brown Bread, Old-Time Baked Indian Pudding, and Boston Fish Chowder. They also demonstrate some of the tensions of the time – both looking back to earlier foodways traditions (Indian meal, Last Century Blackberry Pudding, Washington Cake, St. Louis, 1780) and forward to new inventions, such as Fleischmann’s Yeast. Several women contribute recipes for homemade yeast while others call for a store-bought version to be used. Some of the recipes use what were old-fashioned techniques and equipment for 1886; a kitchen fire and non-standardized measurements of ingredients, such as a lump of “butter the size of a small egg”.

The women who contributed to this book are not a diverse group – most being middle-class white women from Boston and Massachusetts. But within that demographic, they included “teachers, lecturers, physicians, ministers, and authors”, politicians’ wives, and leading women’s rights activists such as Lucy Stone, Julia Ward Howe, Frances Willard, and Mary A. Livermore.

Why create a cookbook as a fundraiser? This is a complicated question, but one answer is that it allowed women who supported suffrage, still not approved by a majority of the American people in 1886) to demonstrate their homemaking and feminine credentials to a broad audience. They may have been fighting for the right to vote and other rights denied them, but they wanted to demonstrate such activism did not preclude them from keeping a home.

Each ExhiBits series event is recorded and viewed by clicking on the titles below.