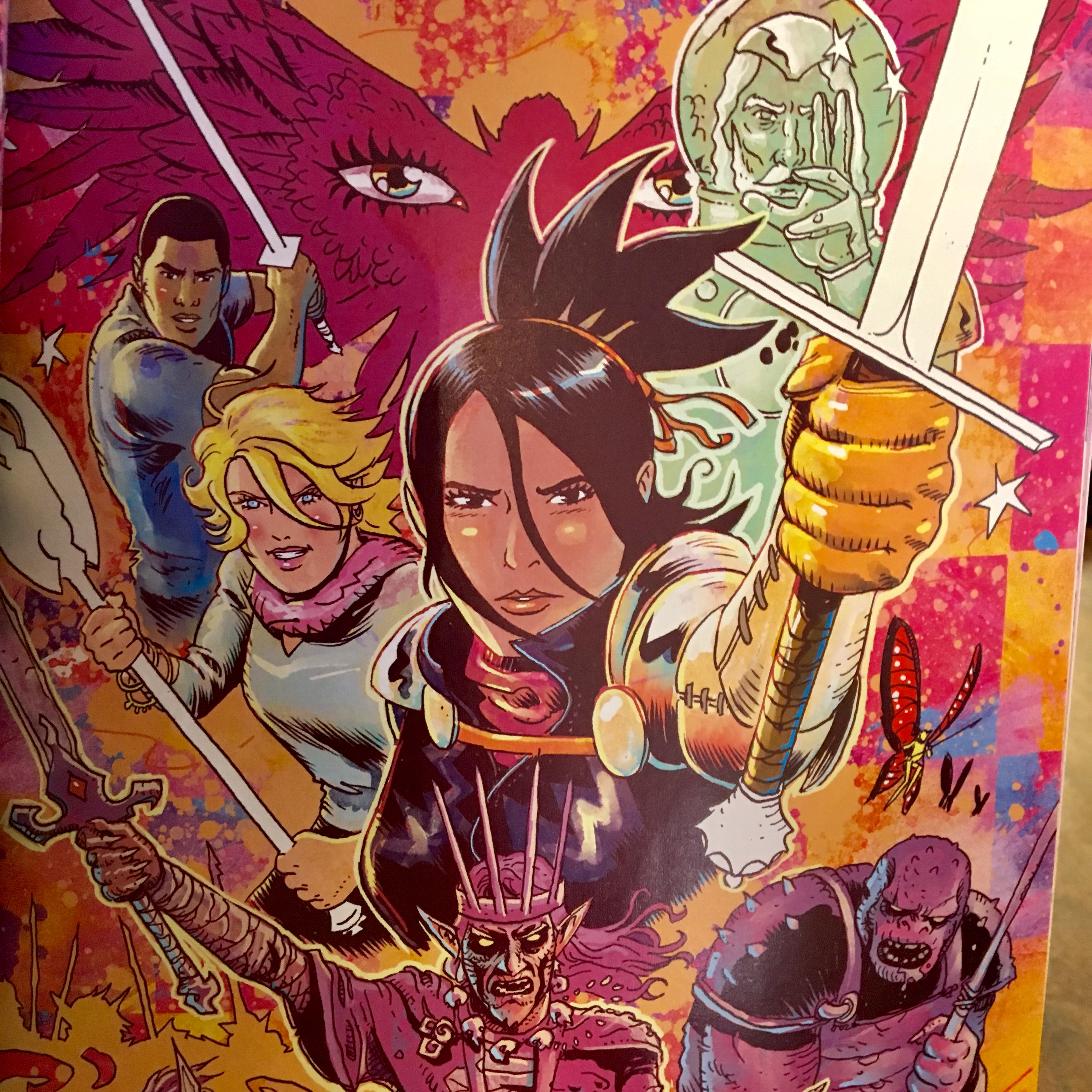 This blog post is the first of two describing the experience of designing and staging an exhibit in the Rossell Hope Robbins Library as part of the Career Exploration in Librarianship and Mentoring program.

I collected the titles for my Robbins exhibit in much the same way as my grade school self once collected novels at the public library: wandering the shelves for hours, stopping only when my arms could no longer bear the weight of so many books, or when my vision was blocked by such a stack and posed a safety hazard. Yet rather than gathering a pile of novels to devour, this time my task was to highlight a little-known aspect of the Rossell Hope Robbins Library collection. Given this prompt, I knew from the start I would want to focus on gender in my exhibit, something undoubtedly underrepresented and an interest to me as a student and activist.

Although Robbins has an amazing collection of old texts, the more popular books ultimately caught my eye. One corner of the stacks featured an eclectic personal collection of contemporary books connected in some way to Arthurian legend. Its titles, (including gems such as A Purrfect Romance, a paperback that sadly did not make the cut), featured intriguing cover art that juxtaposed the older books and drew my attention. I knew from my experiences as a patron in museums and libraries that the sources of an exhibit must be visually engaging in order to be effective. Writing my captions allowed me to communicate my interpretations of the objects, but it was important to maintain that the writing was supplementary to the physical objects, rather than the other way around. Additionally, I wanted to emphasize the relevancy of medievalism, Arthuriana, and the Robbins library at the University in the modern day. History, as those who study it know, is not only a window to the past, but a meaningful reflection of the present.

This semester, I have explored the more creative side of my personality academically. For my writing class’ final project, I created a collage art book to represent my argument about Pinterest as a form of personal narrative. For my English final project, I created a series of blackout poems about mythological texts and themes. My focus for both these projects was the creativity that can be achieved by the compilation of existing pieces of media. My Robbins exhibit was yet another creative project during my Spring semester that allowed me to gather visual and literary art in a way that expressed my own commentary on the past and present portrayal of women in one of humanity’s most influential stories.

The covers of the books I had chosen proved to be the best starting points for interpreting meaning from them that contributed to my overall topic. When building the exhibit, I couldn’t read all of the books I had collected, but focusing on the covers and introductory texts of each allowed me a summary of the pieces. This method of analysis also allowed me to empathize with the perspective of my eventual audience, the members of which would approach my exhibit with a similar emphasis on the big-picture rather than each work’s exhaustive understanding. The covers in particular allowed me to offer the viewer what I myself was analyzing, rather than referencing only the inner content. Hopefully this practice has translated into increased accessibility of understanding in my final exhibit.

Given the creative freedom of my project and my own immense excitement, I expected my greatest problem to be with narrowing down my objects. By wandering Robbins and picking books that interested me, I acquired a sizeable but eclectic pile. What was surprising, however, was the relative ease with which I connected these works to one another when it came time to choose a topic. Without my conscious knowledge, I gravitated largely towards objects that commented on women in Arthurian legend in some way, whether it be through authorship or character representation. My favorite part of creating the exhibit was the moment I realized that, despite my quasi-random selection process, the works I had chosen all fit together in a meaningful way, and that I felt confident I could express this meaning to an audience.

Seeing the product of my work on display was another amazing part of the experience of creating my Robbins exhibit, “Women in Arthurian Legend: Creators and Characters.” The process was an extremely rewarding on a personal level. I can only hope that others might also find my exhibit interesting, and that it will motivate more people to pursue creative projects of their own.